At KitAid's most recent boxing up session we hit an unbelievable milestone of 250'000 items of kit sent around the world.  In order to celebrate this amazing achievement we filmed what a typical boxing up session looks like and a few words from charities and volunteers that make KitAid such a success.

Please see the link below to access this video.

Saturday 15 November 2014 will be remembered by KitAid for many years to come as it was the official boxing up session where we passed the major milestone of donating 250,000 items of kit since 1998.


The boxing up team stopped to recognise this amazing figure with a specially made footy shirt cake and the session was also filmed for a You Tube story board. On the day we also sent out a new record of 142 boxes of kit and this has bought the total number of boxes for 2014 to a new record figure of 1,048.  The previous highest figure for a single year was 963 in 2010 and we still have a month to go!


Many thanks to everyone who supports us at boxing up sessions and to those who donate kit, we couldn’t do it without you. 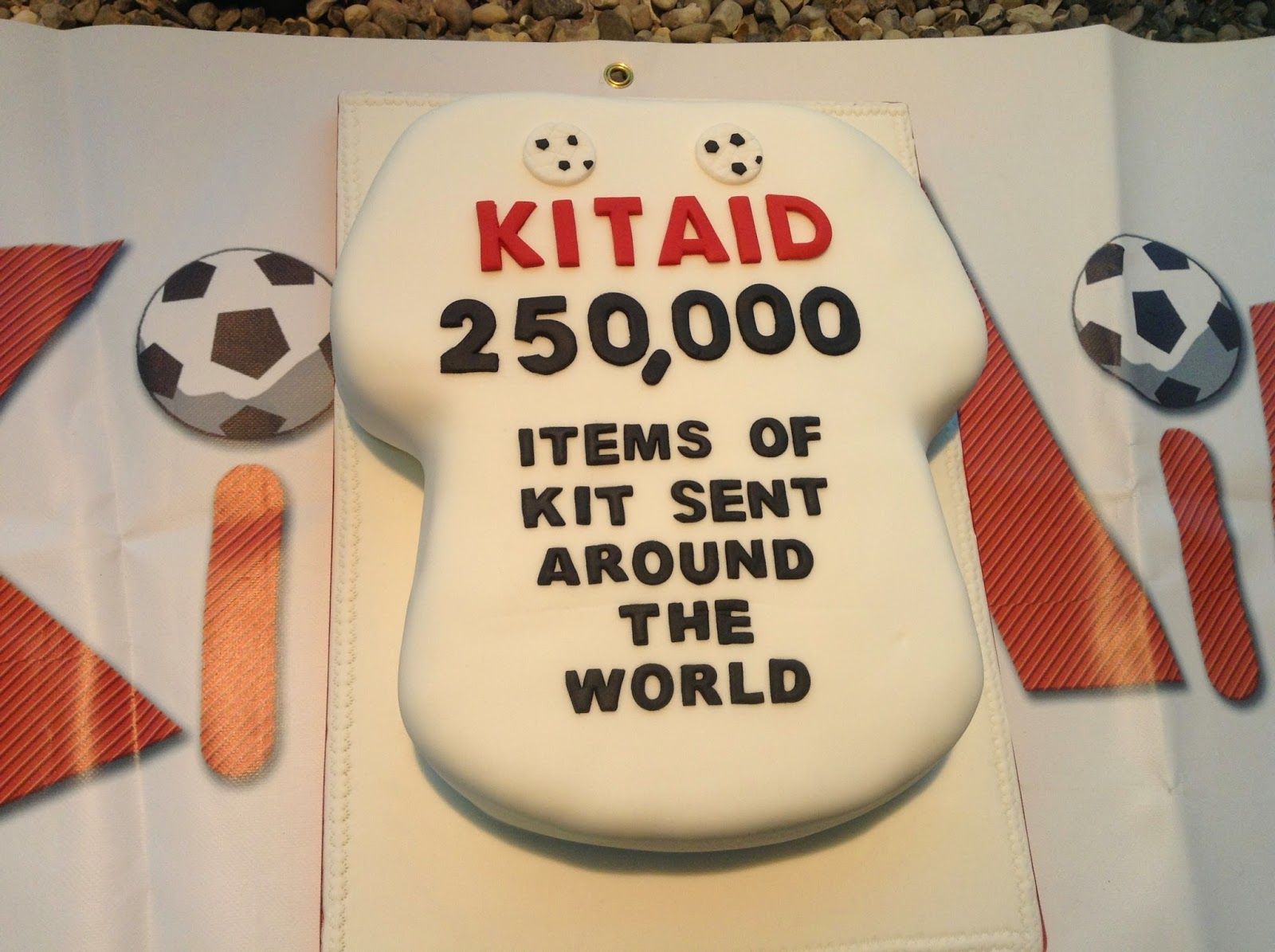 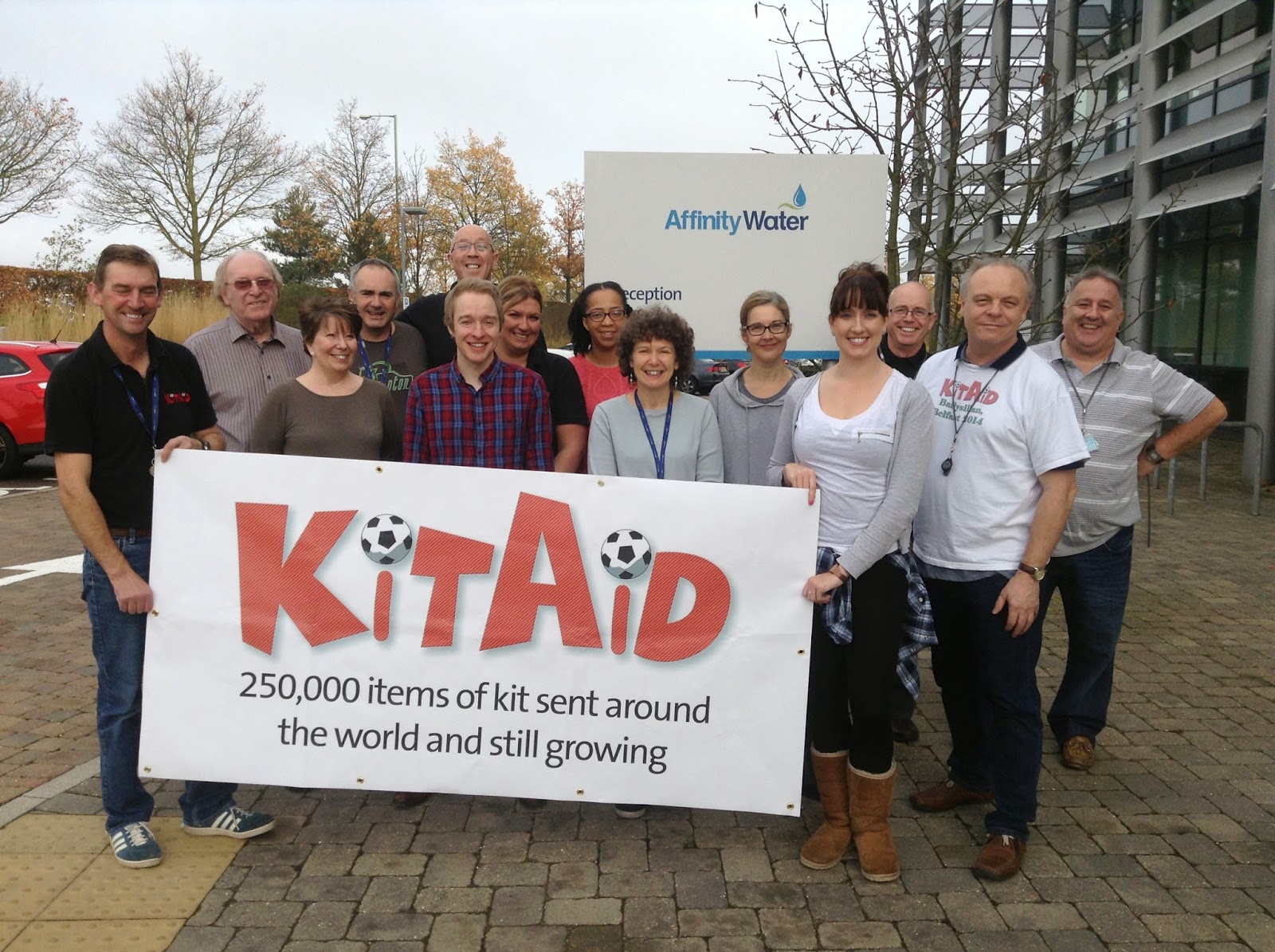 KitAid would like to say a massive thank you to the club and the Supporters Trust for the fantastic achievement of collecting 4,000 items of kit as part of their brilliant season ticket campaign.


On Saturday 8 November a group of KitAid Trustees and supporters visited the club for their 6 pointer game against Stenhousemuir.  Derrick Williams gave a thank you speech to a packed audience and was able to present certificates to a number of the people who had played a leading role in the kit collection. Special thanks were given to Dougy Allsop who spearheaded the whole campaign and rallied the club and the town to get behind it so well.


Also on the day, Airdrieonians FC were officially recognised as the 7th KitAid Ambassador Club to recognise their fantastic support.  We look forward to a long partnership with the club and their supporters. 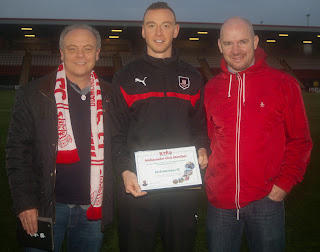